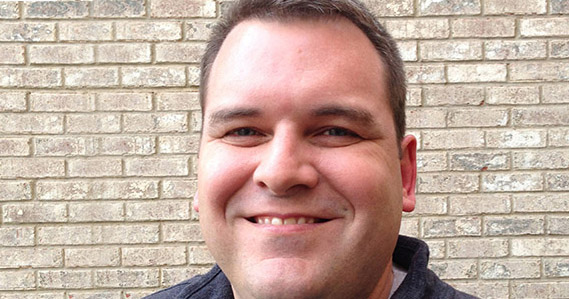 Charles Perry is the owner of Metakite Software which specializes in building iOS apps that productivity geeks love. Charles began his career with a Fortune 100 automotive parts manufacturer, where he developed software, conducted training, and generally did a little bit of everything. After tiring of corporate life, Charles returned to school as a high school mathematics teacher where he strived to teach students that math is fun.

Today, through Metakite Software, Charles develops apps that cater to adherents of the Franklin Covey and Getting Things Done systems of personal productivity. When he's not writing software, you'll probably find him making a mess in the kitchen as he cooks, bakes, or brews.